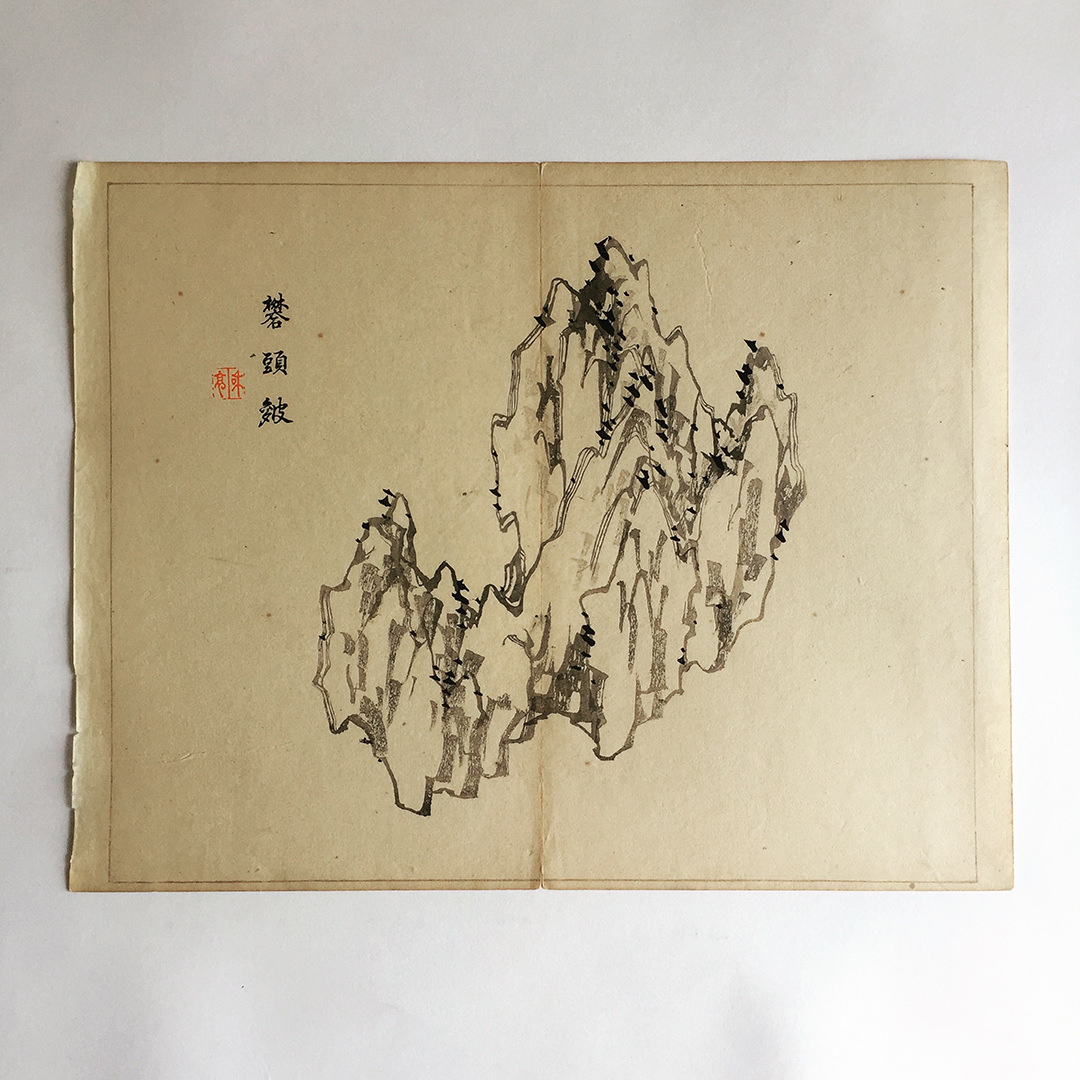 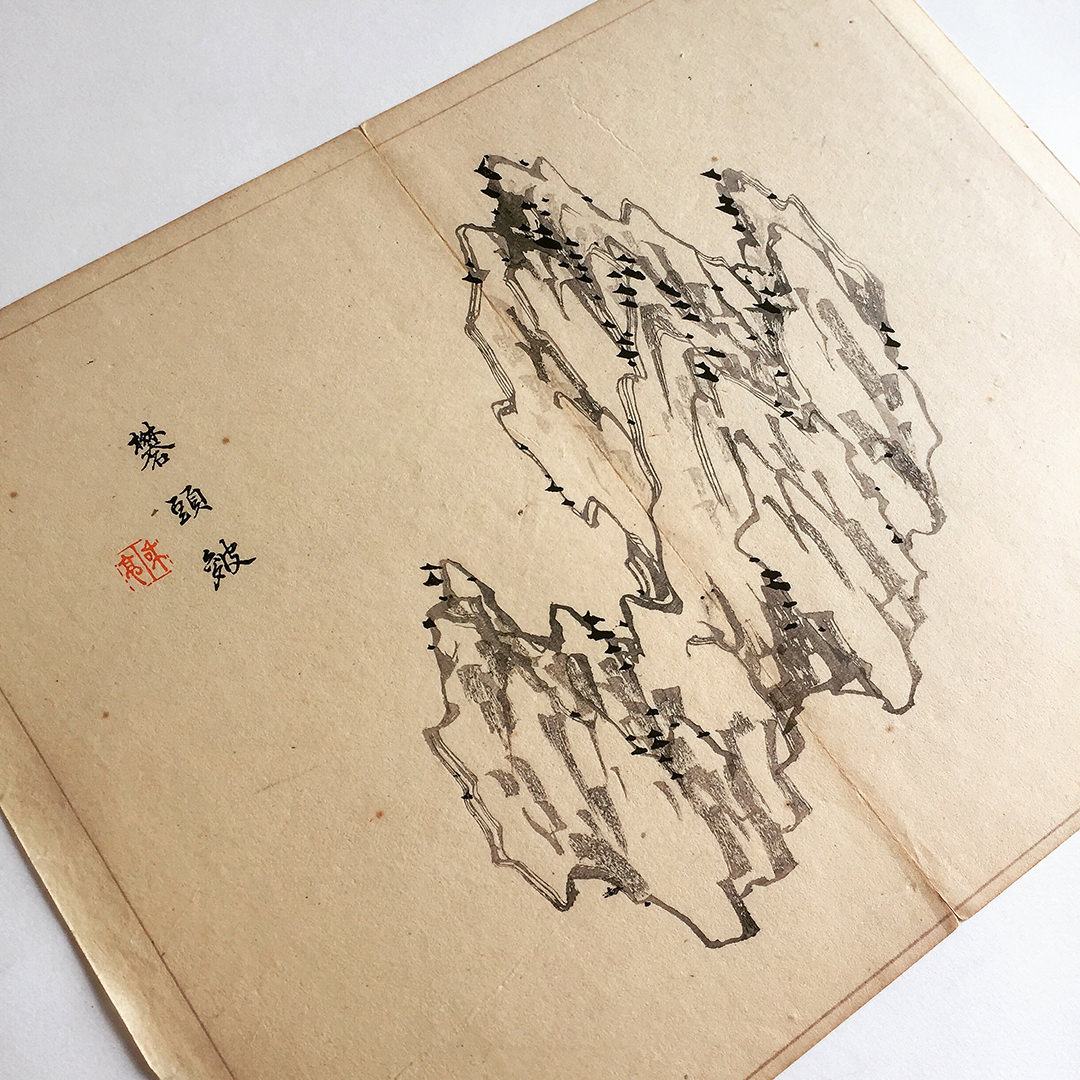 Biography:  Taki Katei 滝和亭 (1830–1901) was nothing short of a giant of the Meiji art world. He was once the highest-paid artist in Tokyo, a leading master of bunjinga (literati painting), and the only painter to be included in the Meiji hyakketsuden 明治百傑伝 (Biographies of One Hundred Meiji Greats) of 1902. His works represented Japan at international expositions and graced the imperial palace. By the 1890s, he was an Imperial Household Artist, had produced artwork for the imperial palace,was a prominent member of the Japan Art Association (Nihon Bijutsu Kyōkai 日本美術協会, hereafter JAA).